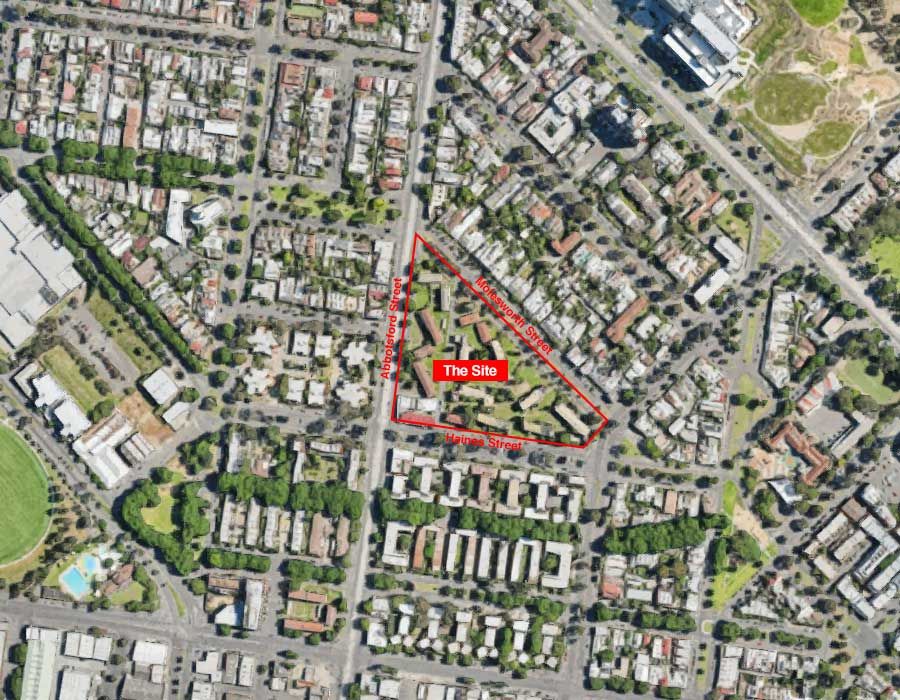 Today IMCL, represented by our CEO Dan Stubbs, made a submission to the Social Housing Renewal Standing Advisory Committee at Planning Panels Victoria.

The Committee has been convened to provide advice on the suitability of planning proposals concerning the renewal and redevelopment of existing public housing estates to increase the supply of social housing.

One of the proposed sites is a public housing estate in our catchment on Abbotsford Street in North Melbourne.

We previously made a written submission about the proposal, citing a number of concerns which were emphasised by our CEO in his oral submissions today:

Dan described the mood at the hearing as positive and uplifting, saying “locals who live around this public housing complex were wonderfully supportive of the need for public housing to stay and expand at Abbotsford St.

"One person said that these tenants are a part of the fabric of the local community. This area is not just some inner city suburb. It’s a village with a diversity of people.

The locals told some beautiful stories of long-term residents of the Abbotsford St flats, how they painted and decorated their own flats, did their own maintenance and generally looked after their places like a home they owned.”

The experience of one of our client’s, Lucy, puts a human face to these issues, showing the very real impact on the day-to-day life of residents. After enduring many years family violence, Lucy and her four young children escaped an abusive partner. For a period of time they were homeless but eventually she found stable public housing on an estate. However, she was continually competing for parking spaces with visitors and others who were not residents of the estate. She was forced to park on the streets and kept getting parking tickets. With four young children it was impossible for her to continually move her car. The fines started to mount up. By the time she came to us, she had thousands of dollars of parking fines. While IMCL assisted Lucy to get a parking permit to allow her to park on the street, she still has to pay off her previous fines and this will be a burden on her for months to come and will limit her capacity to provide for her young family. The proposal will only expose more vulnerable people to experiences like this.