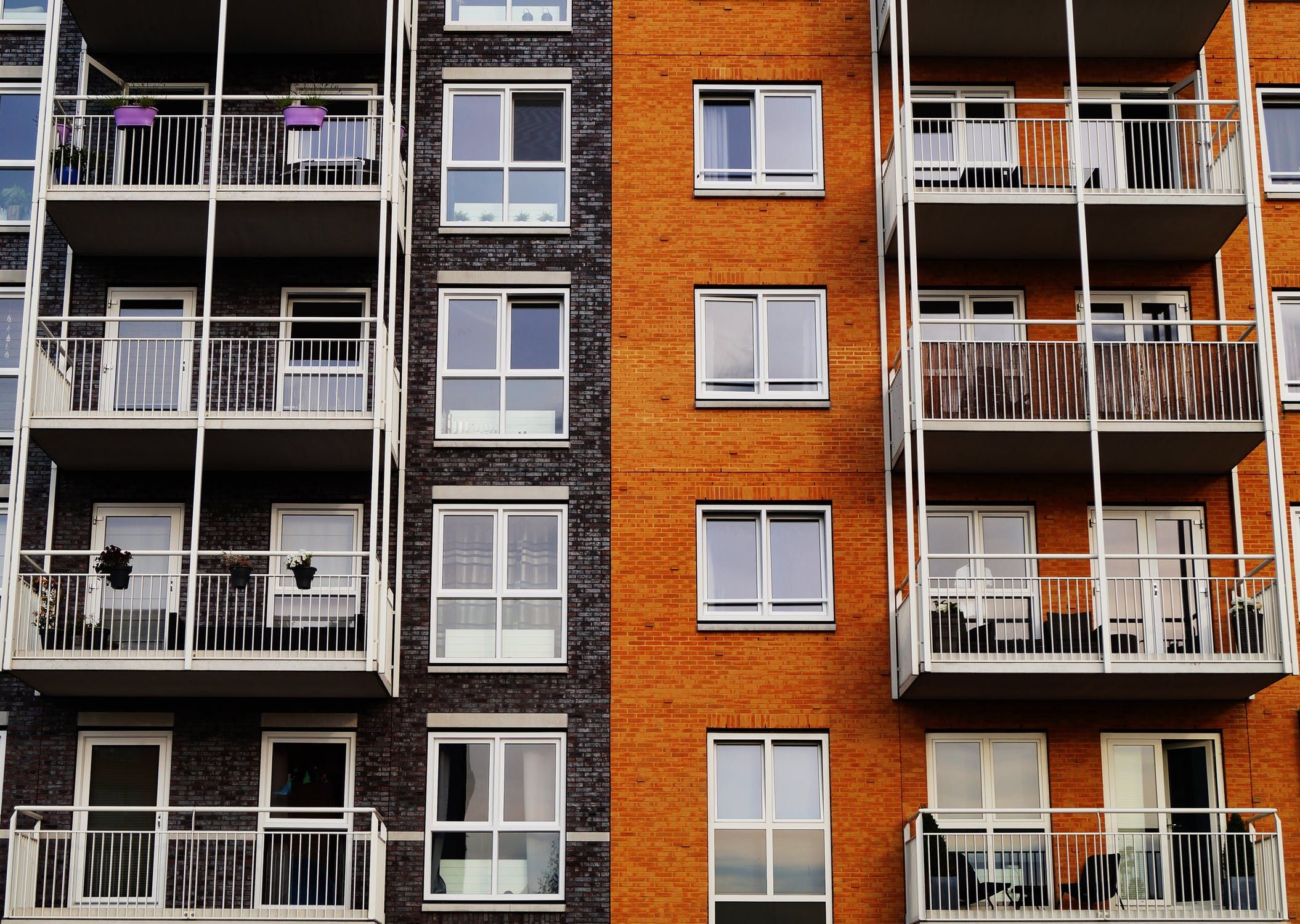 IMCL has joined 55 community organisations in a written letter to ask Victorian Premier Daniel Andrews to protect renters from unfair evictions, unsafe properties and arbitrary invasions of their privacy.

The letter warns that prospective changes to the Residential Tenancies Act will adversely impact 1.5 million Victorians who rent their homes, leading to greater housing insecurity and homelessness.Options under consideration by the government ‘would significantly reduce the safety, stability and privacy of Victorian renters, particularly those who are already socially and economically disadvantaged and/or at greater risk of homelessness’.

The letter calls on Premier Andrews to ‘rule out changes that would result in the negative outcomes outlined above’. These changes include reducing the grounds for breaches and evictions to include minor complaints from neighbours and rent payments that are one-day late.

This unprecedented political intervention in the rental area has been spearheaded by the Make Renting Fair Campaign, a community-based campaign that is advocating for ten key policy proposals that would give renters greater safety, security of tenure and privacy in line with other jurisdictions.

Campaign Spokesperson Mark O’Brien said that the latest Census data has revealed that Victoria, and Melbourne in particular, are quickly becoming communities of renters rather than owners.

‘With almost 1-in-3 Melbournians renting their homes, the Victorian Government can no longer treat tenants as second-class citizens with second-class rights. Everyone needs the basics – safety, stability and privacy – regardless of whether they rent or own.’

‘The big changes we are seeing to the profile of renters includes more young families, more low-and-middle income workers, and more older Victorians and retirees on fixed incomes. Victorians today are renting for longer periods of time and our laws are woefully inadequate.’

‘Holding down a job, running a business or raising kids requires long-term stability so people can plan for the future and not spend their lives looking over their shoulder.’

We all need a safe and stable place to call home. It’s only fair.

Read the full text of our letter here.