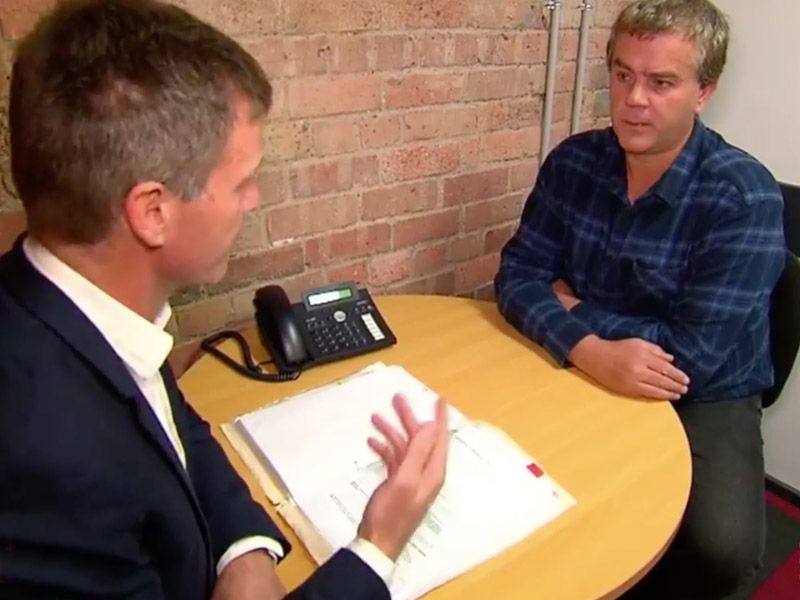 In late 2012 Dean applied for a public housing property, needing a place to live with his daughter. With escalating housing prices and being on the disability support pension, he simply couldn’t afford a private rental property.

He’d lived in public housing before, but for a number of years had been itinerant. He now needed a stable place to call home.

Dean couldn’t believe it when in February 2014 he was told by the Office of Housing that his name had been removed from the public housing wait list, saying it was because he owed the department money for rent arrears and damages.

He knew this wasn’t right. He knew he didn’t owe anything.

He tried to resolve the issue himself, personally making contact with the department multiple times. But, he wasn’t getting anywhere so he sought help from IMCL.

It turned out that Dean was right. The department was chasing him for money connected to a property that had never even been in his name. He had never signed a tenancy agreement and so was not a tenant and the department had no legal right to claim any money from him. Instead, the property had been in the name of his partner, Maryanne. Maryanne had lived in the property for many years with her daughter. Dean started a relationship with Maryanne and moved into the property in 2005 and lived there for less than a year as a resident. Whilst he had no tenancy rights to the property, he appropriately paid rent to the department as a resident. He knew he’d always paid his portion of the rent. Towards the end of 2005 they all moved to a new place.

Sadly in 2006 his partner Maryanne died, and with her passing, the tenancy agreement at their new place came to an end and Dean moved out. As far as he was concerned that part of his life was over.

That was until he received a letter from the department almost 10 years later related to the house that Maryanne had lived in for many years, demanding that he pay outstanding charges within a month or be taken off the public housing wait list. That was the first he’d heard of anything outstanding and it put his future housing in serious jeopardy, putting him at risk of homelessness. Not only did he know the debts weren’t his, but he certainly didn’t have over $1,000.00 just lying around.

IMCL acted quickly and wrote to the Housing Appeals Office explaining that he was not liable to pay: the debts were simply not his and in any event they were statute barred. The department was not acting as the model litigant it should. We asked that his name be put back on the wait list, in the same place it was before they had taken him off.

Whilst the Office of Housing agreed with us and Dean’s situation was rectified, this had caused a lot of unnecessary stress for him and we were concerned about department’s behaviour. If it wasn’t for IMCL’s intervention, the department probably would have also forced Dean to go to VCAT knowing that they would have been unsuccessful against him anyway. This was not the first time that our lawyers had come across debts that were wrong and inappropriately pursued, at great community cost.

In October this year the Ombudsman released her report, unambiguously critical of the practices of the department and making several recommendations for improvement. You can read the full Ombudsman’s report here.

We thank clients like Dean for sharing their personal stories. By telling their stories we can hold the government accountable and prevent others from being treated unfairly in the future so that housing rights are protected.

You can watch Dean being interviewed on A Current Affair.